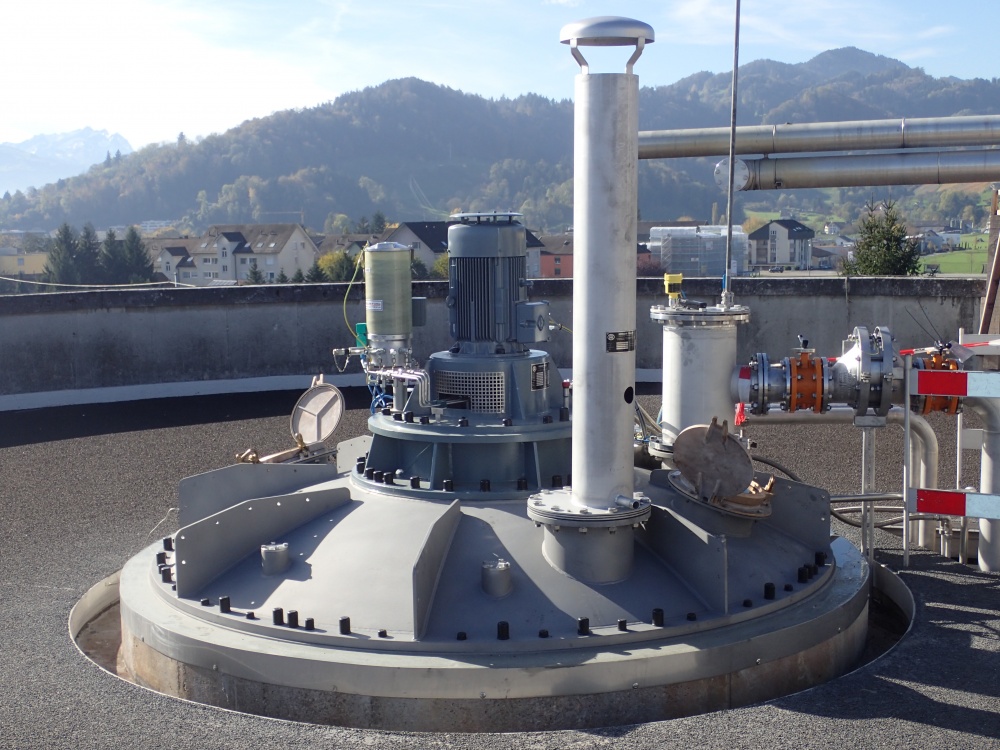 Gas hoods are needed to cover larger openings on the digester tank head with a diameter of up to 3 meter. They take up the mixer while transferring all forces and moments to the substructure of the digester tank. Gas hoods are designed individually for the respective mixer type and digester tank head. All assembly parts are arranged customer-specific: gas extraction dome, over- and under pressure safety relief valve, foam fighting, inspection glasses, measuring sensors, etc. 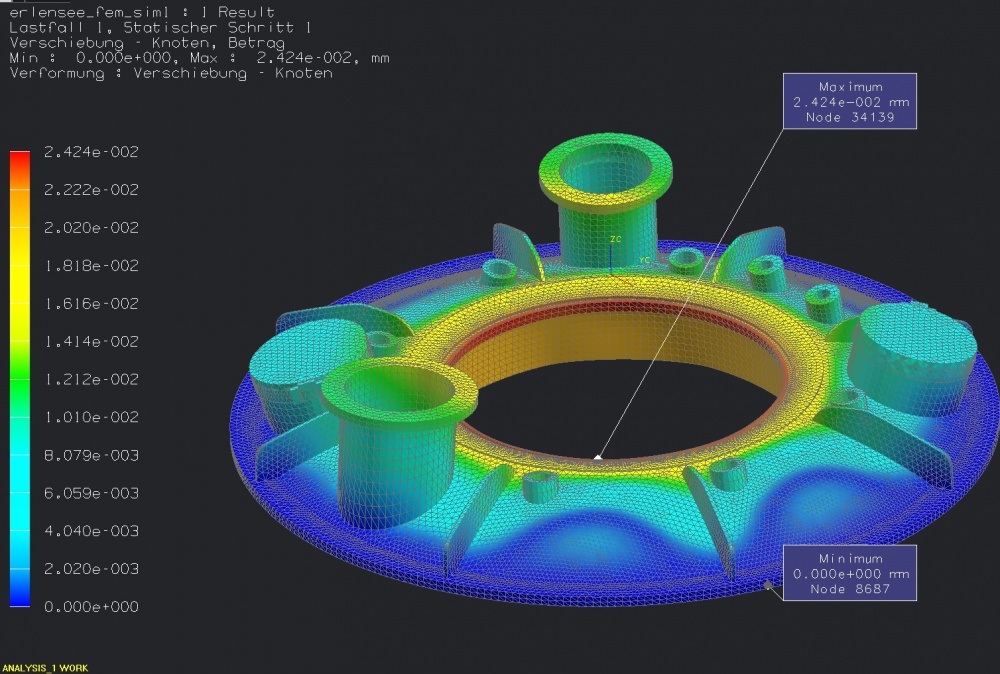 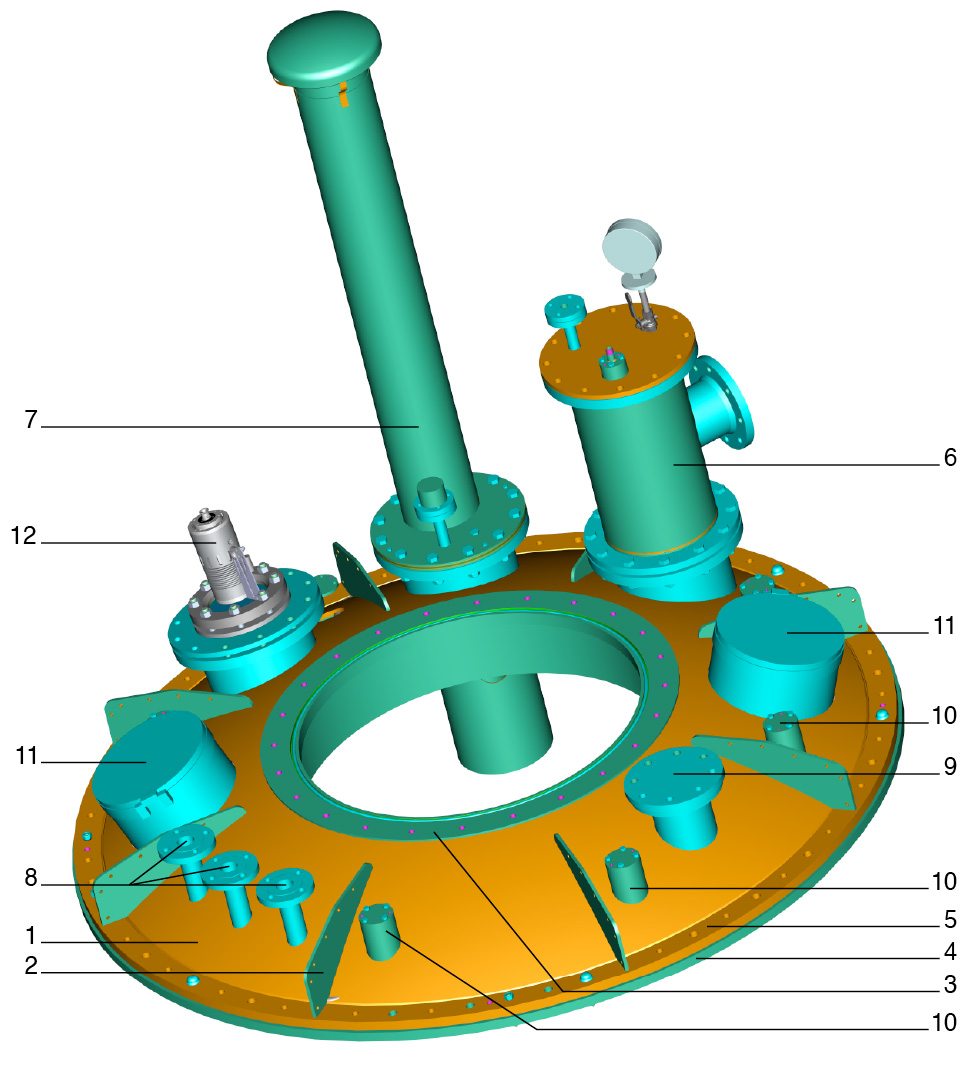 The Träxler gas hood is equipped with strong mechanically machined flanges in the transition from gas hood to tank frame, curved discs are welded. An O-ring is used as gas-proof seal between gas hood and frame. This O-ring is inserted in a mechanically processed groove. The reinforcement of the ribs is calculated by using a load analysis per FEM Finite Element Method.

Common gas hoods are made of plate-shaped discs. Typically their flanges have the same low material thickness in the area between gas hood and frame. There is only one flat gasket as a seal between the gas hood and the digester tank frame.

Träxler, on the other hand, has solid flanges which, together with the rib reinforcements, absorb the high loads. The gas-tight seal between the gas hood and the frame is provided by an O-ring which is embedded in a mechanically machined groove.

The consequences in many of the previous solutions 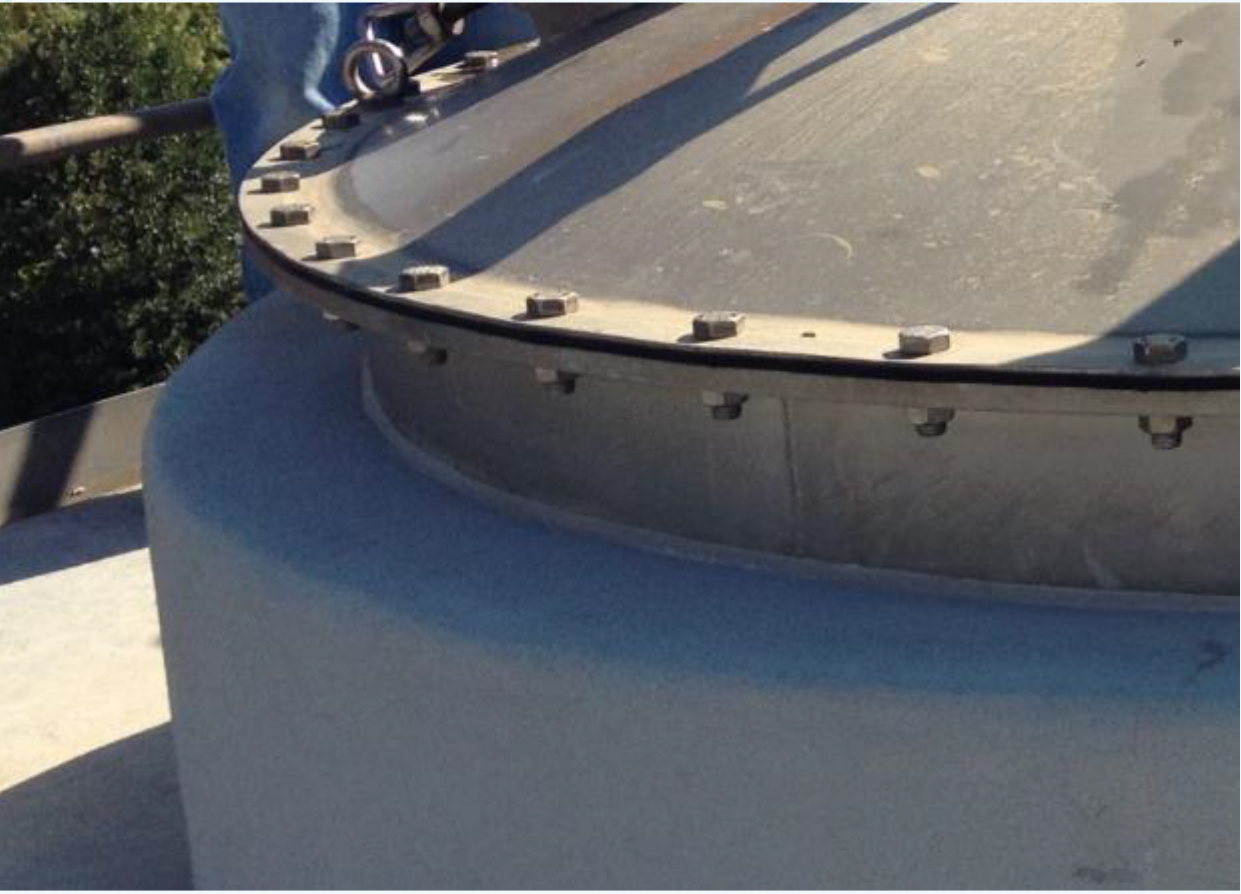 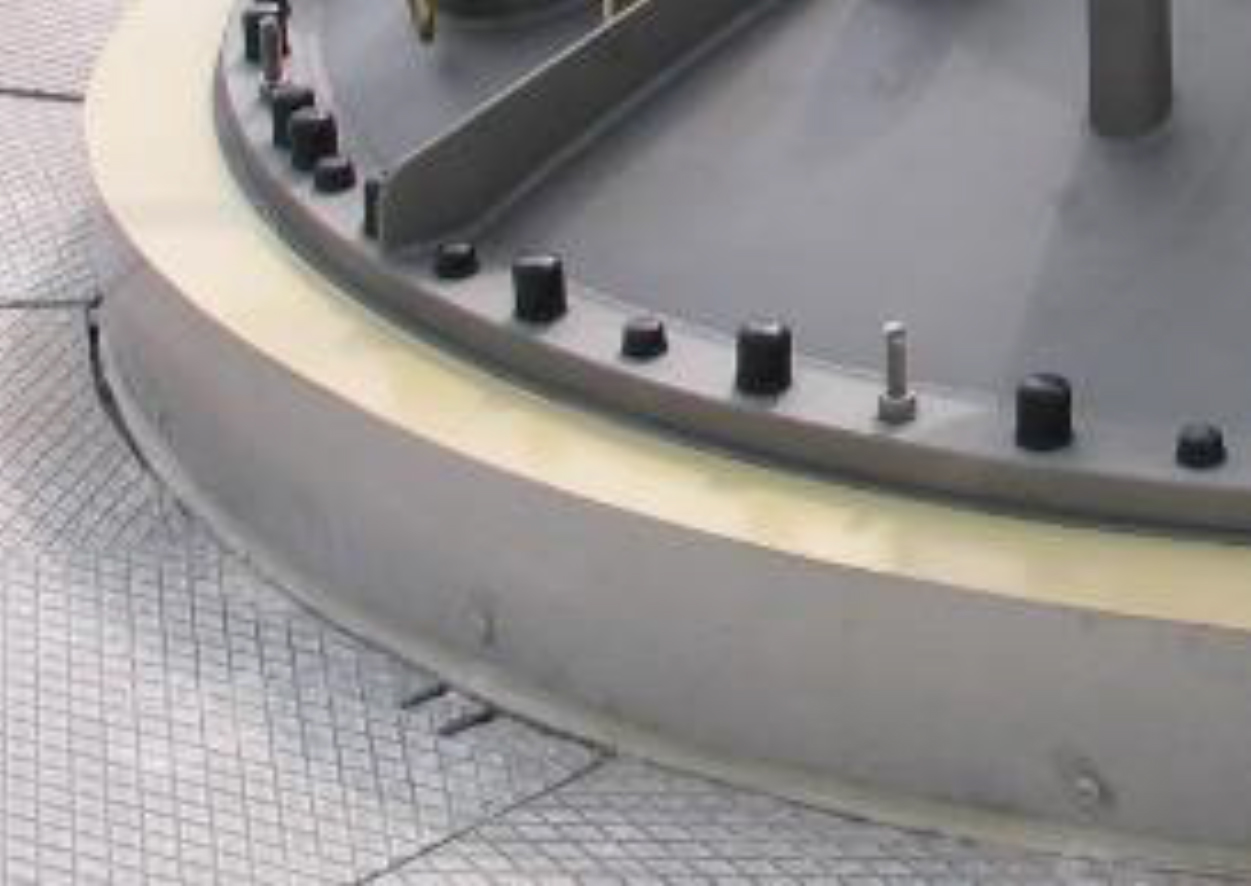 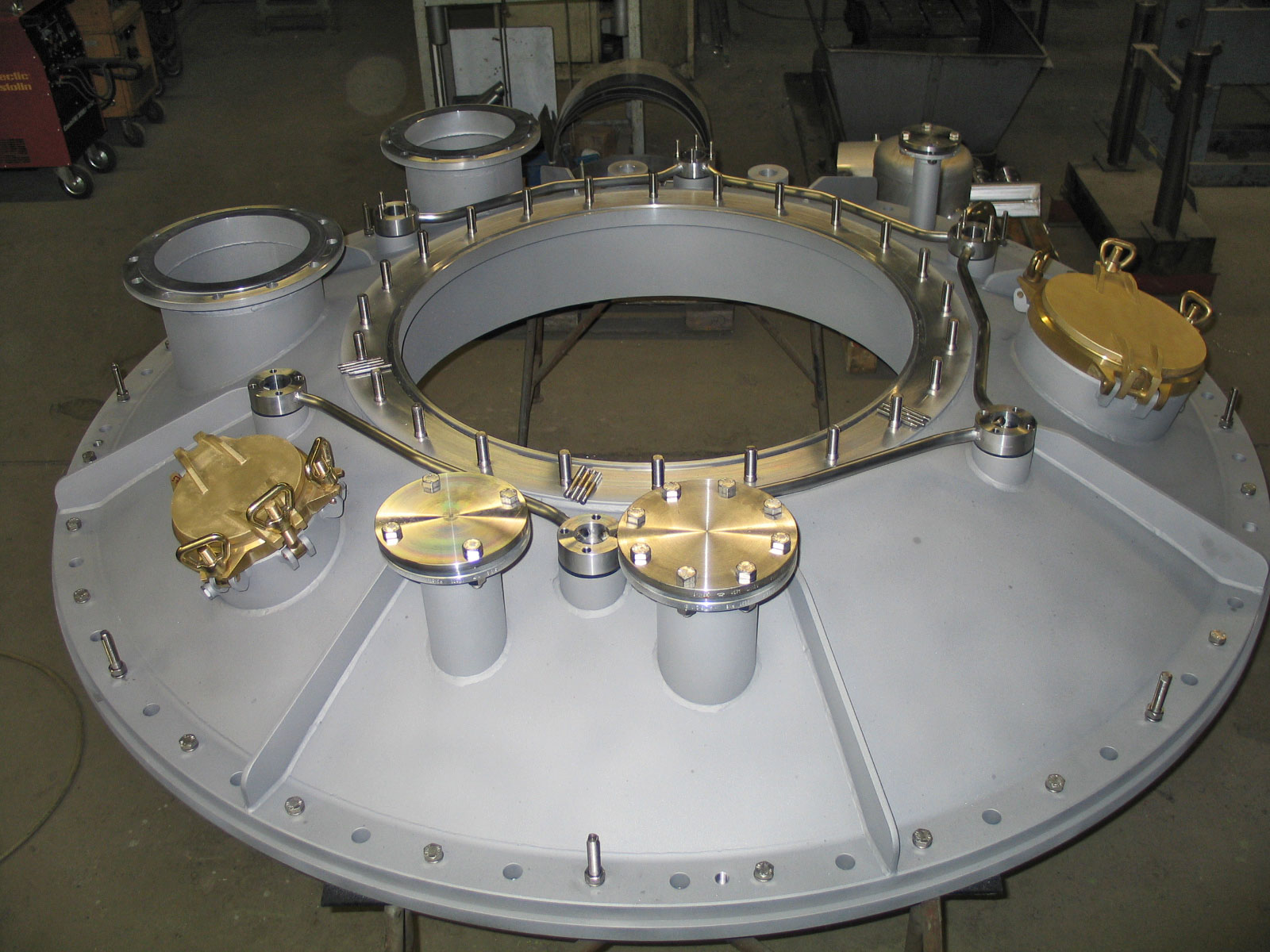 Träxler is specialized in individual gas hoods with perfected type of construction. Gas hoods are developed and built in-house together with all of its components. With in-house engineering, a complete mechanical production, which can also handle large components and on-site installation.